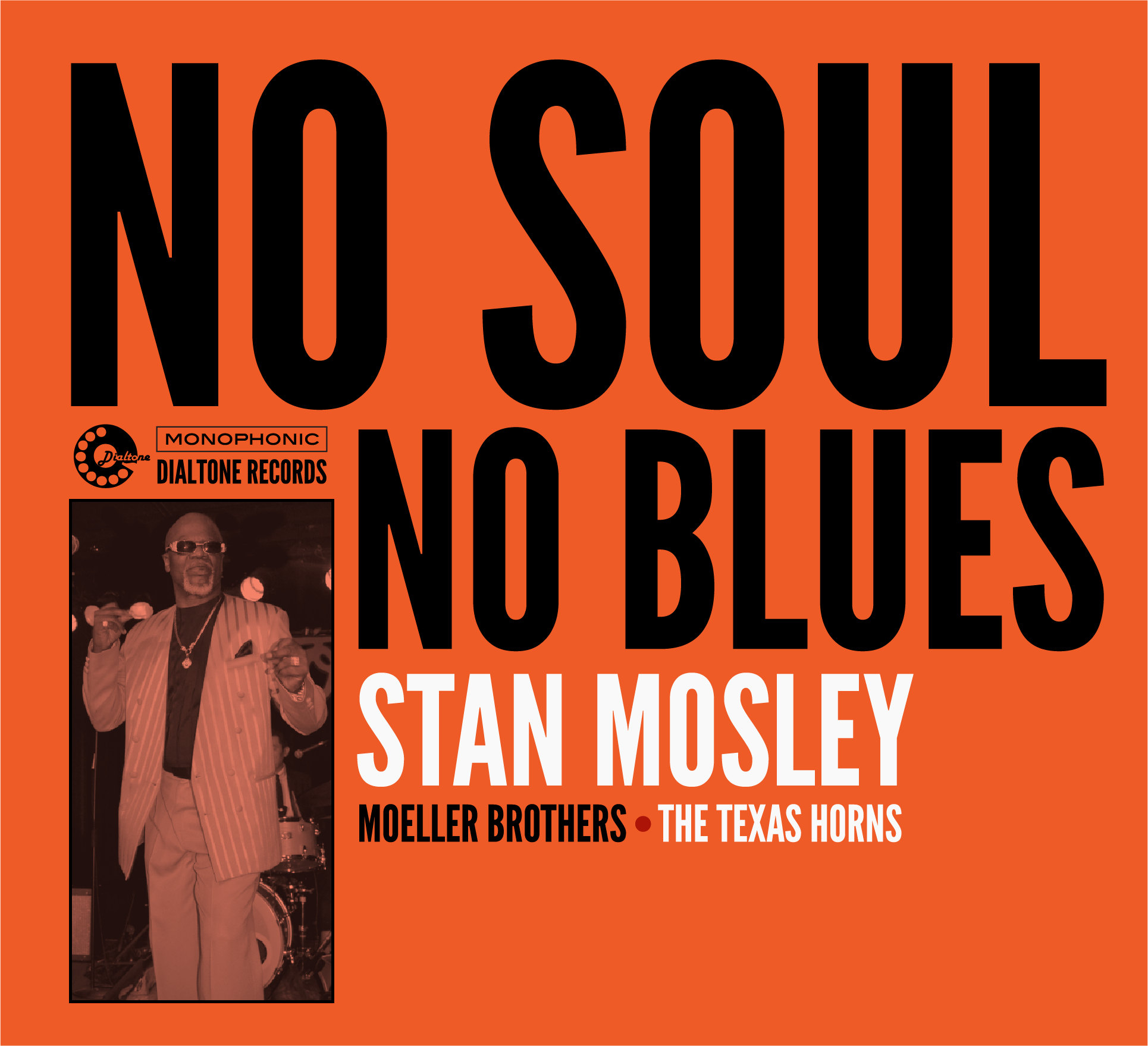 To Order CDs
Purchase on iTunes

“I call myself a soul singer, an R&B singer,” confirms Mosley, who has previously recorded as such for Malaco, Mardi Gras, and several other labels. “And I’m cool with that. But I’ve been around the blues all the time. I mean, I’m from Chicago, the home of the blues. I started my singing and learned my vocal technique in the choir at Greater Harvest Missionary Baptist Church. I was Cicero Blake’s valet and driver; he was my best friend. Koko Taylor, Otis Clay, Artie “Blues Boy” White, and Little Milton—those were my friends too. And those guys are some real blues singers. So I know this music, and I am comfortable with it. You know, blues and soul are first cousins.”

“Everything that I did here with Eddie and all the Austin musicians—the Moeller Brothers, the Texas Horns, the great organist Anthony Farrell and all the rest, the duets with Crystal Thomas—everything was done live and real and together in the moment," Mosley attests. “In the industry today, especially in contemporary R&B, a lot of people really don’t want to do it like that. But Stout is definitely not one of those people, and the producer’s instincts prove to be savvy."

This album documents a dynamic event, a musical coalescence that radiates with collective energy and human feeling. And at the center of it all is the passionate voice of Stan Mosley, a seasoned soul singer enthused and renewed by the blues.
- Roger Wood.

Mr. Stan Mosley reminds me of the young Little Milton in his days of being on the circuit down south. He is one of the Black Blue’s great voices that tells of a story as he projects the heart of yesteryear when juke joints were the only ways of escape for Black audiences through the South. --Little Milton Campbell Jr. 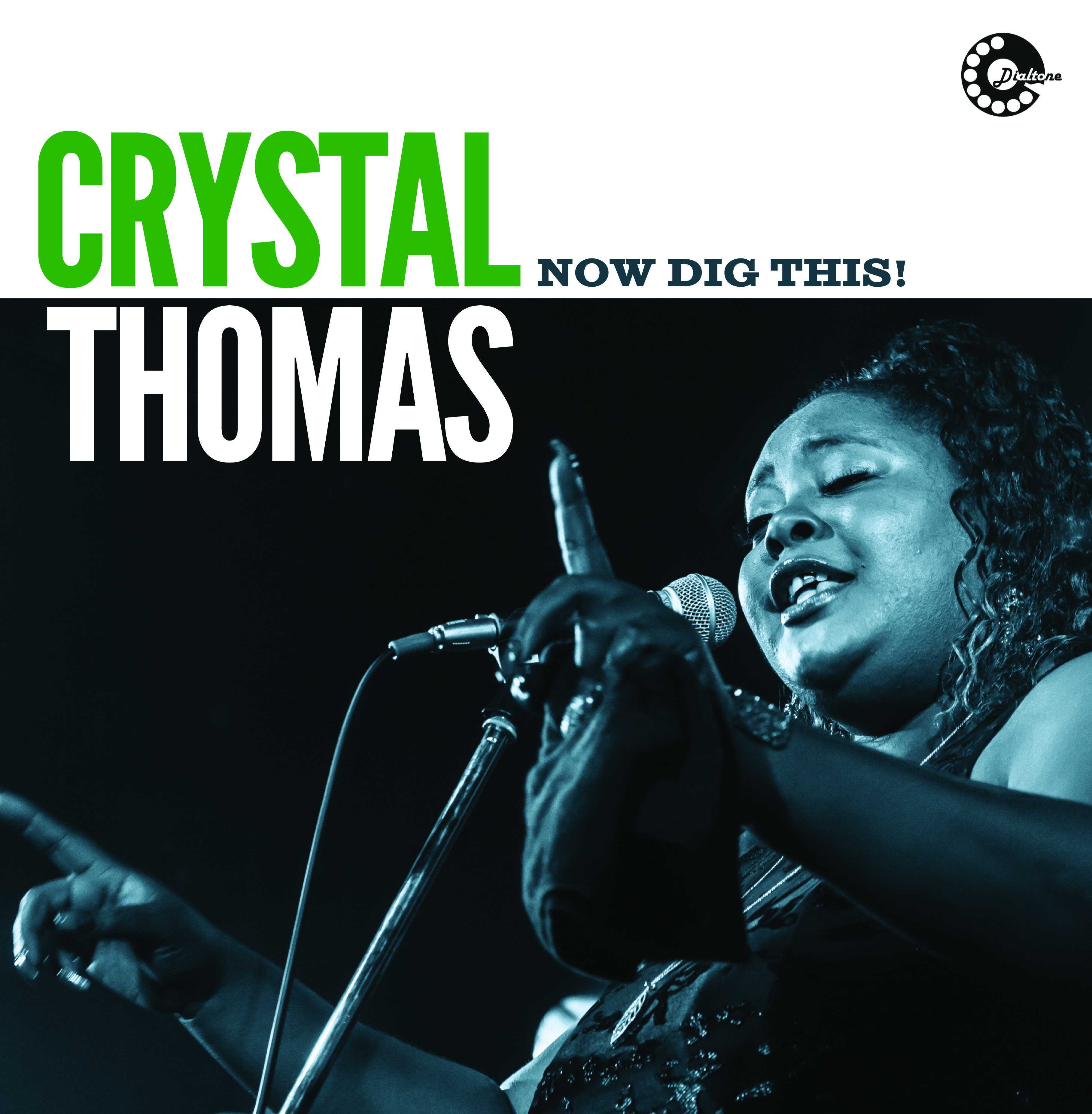 To Order Vinyl and CDs
Purchase on iTunes

Crystal is big and she's bluesy, and raw. She can grind a note and use it any way she wants. After all, she grew up listening to Muddy, Jimmy Reed, Johnnie Taylor and rapped, too. Gritty music is in her blood.

She loves this life. Crystal sings in her car at red lights. She sang before she talked. And, she belts it out in church, in juke joints, and just got back from Japan, Hong Kong and Europe ­ wowing the crowds. This woman sings with the kind of raw emotion that makes you glad you are alive ­ even if life it tough.

Crystal is the real deal. She can tell you about growing up in Mansfield, Louisiana in the deep country. She remembers her favorite pig turned into supper. Mostly, she remembers playing DJ while her family played cards and picking up the trombone in fifth grade because her brother had it and her mom didn¹t want to purchase another instrument. At Collage in Dallas she start working with Johnnie Taylor horn section for a couple of years.

Crystal is featured on the Bloodest Saxophone album "Texas Queens 5" and has out a deep blues 45rpm on Dialtone Records. This album "Now Dig This" pairs Crystal with a super-star band that includes Lucky Peterson on keys allows her to lean into the mic and sing. Lucky has played with everyone ­Otis Rush, Etta James, Bobby Bland. Johnny and Jason Moeller offer up guitar and drums. ­ Johnny finding time between tours with the Thunderbirds and Jason comes from backing artists from the Thunderbirds to Jewel Brown and Little Joe Washington. Then there's the big round bass sound of Chuck Rainey, think Aretha, Fats Domino, Barbara Streisand, and hundreds more.